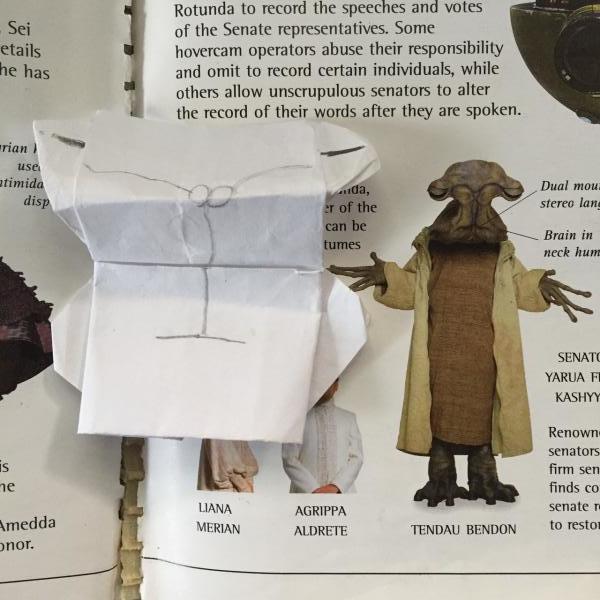 Hey SFs!
A new SuperFolder, SF TendauBendon3, has made a new design that really impressed me! And then he sent in instructions! I’ll let the SF tell you about it:

Hello i just joined my name is tendaubendon3
Tendau Bendon is a male Ithorian senater.
He supported chancellor Valorum. A bit after his career the clone wars began. his attempts to stop the clone wars actually led to Clone Wars number two. When Palpatines started growing power, Bendon and many other senaters demanded resignation.
there’s really not much to say about him but i think he is really stooky. 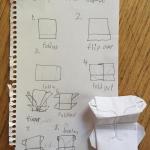