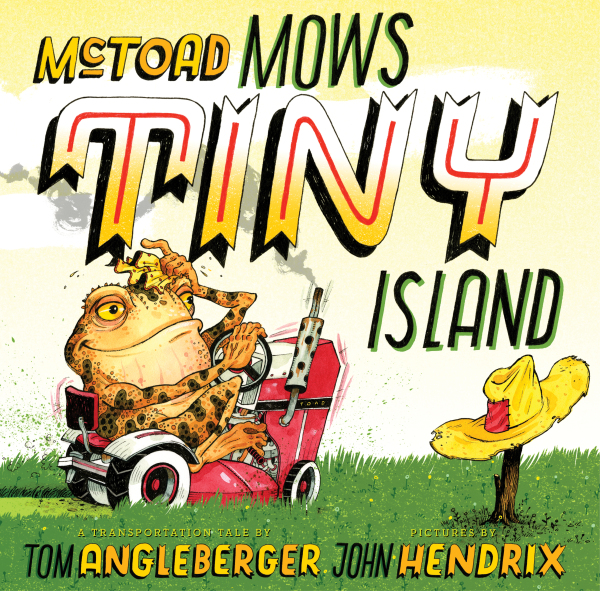 ***Always double check to make sure events are really happening before you make the drive….***

If you’re in the Roanoke area, I’ll be at the GeekMob event at Center in the Square this Sunday, Aug 23rd around 2!!!

And then comes September which will be a WILD month for me!
TWO books are coming out: Return of the Jedi, which you’ve probably heard me talk about, and McToad, a picture book illustrated by the awesome John Hendrix.

And so there will a LOT of events….

=-=-=-=-=
The National Book Fest is coming up soon in Washington DC and both Cece and I will be there!

And THEN there’s the BOOK LAUNCH PARTY for Return of the Jedi (and McToad) in Blacksburg VA.

The following day, Sept. 6, Cece and I will be at Curious Iguana Books in Frederick MD at 2 pm

And then:
Sept 22
Star Wars Original Trilogy LAUNCH DAY!
A New Hope by Alex Bracken
Empire Strikes Back by Adam Gidwitz
Return of the Jedi by me!
I’ll be at:
Imaginations TOYS in Blacksburg VA at 6 PM

And shortly after that, I’ll be headed to Seattle and Portland for the McToad TOUR!
(And then in October there will be lots more events including NYC ComicCon!)