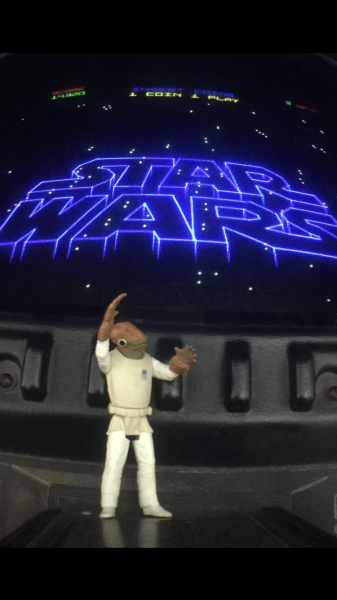 Update to update to update: up top is a photo of Ackbar with the classic Star Wars arcade game! It’s pretty rare that I get to play it, so finding one in San Francisco was awesome!

here are some pics… which seem Way Too Big…

I also found some cool origami paper at Daiso Japan and lots of other cool stuff in SF’s Japantown. 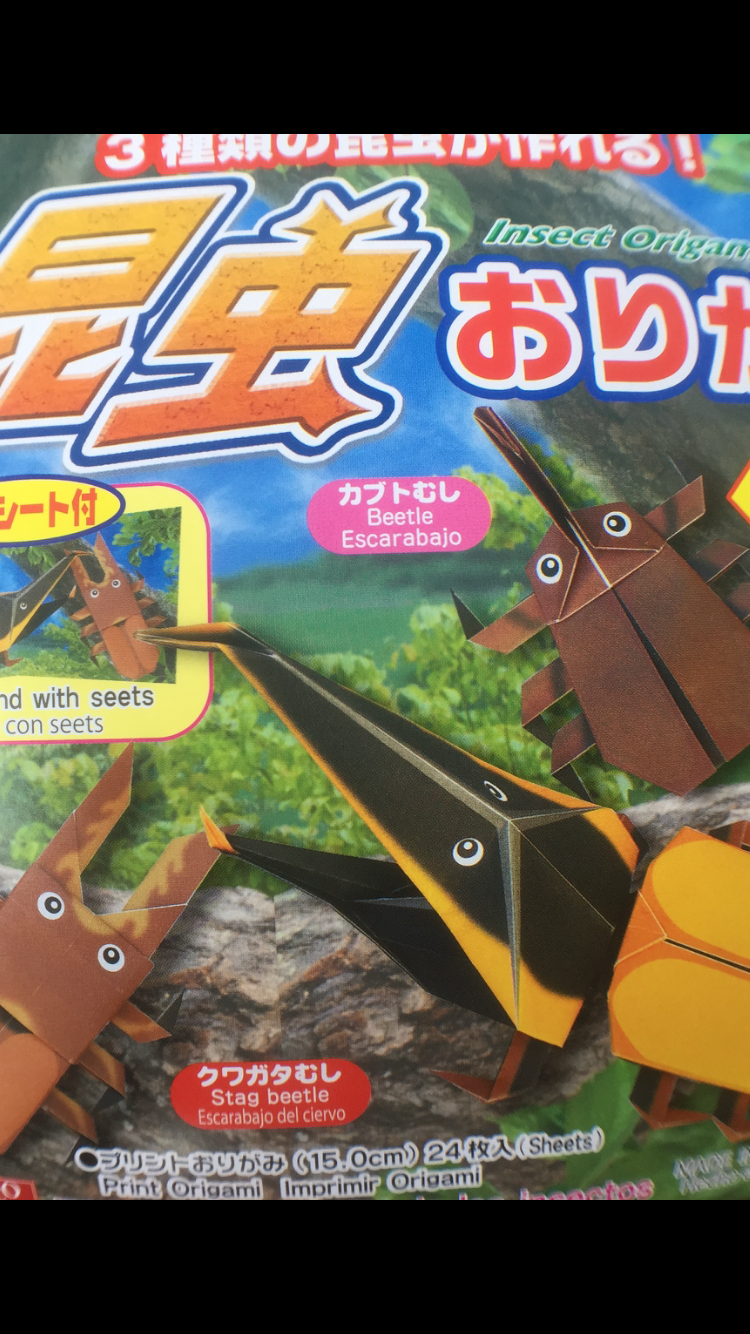 But the best thing I found were…. Cool people!

That’s me with Leland Chee (The Holocron Keeper), Nathan Hale of Hazardous Tales graphic novel fame and Dan Santat, who won the Caldecott award. Oh yeah, Boba Fett was there too. 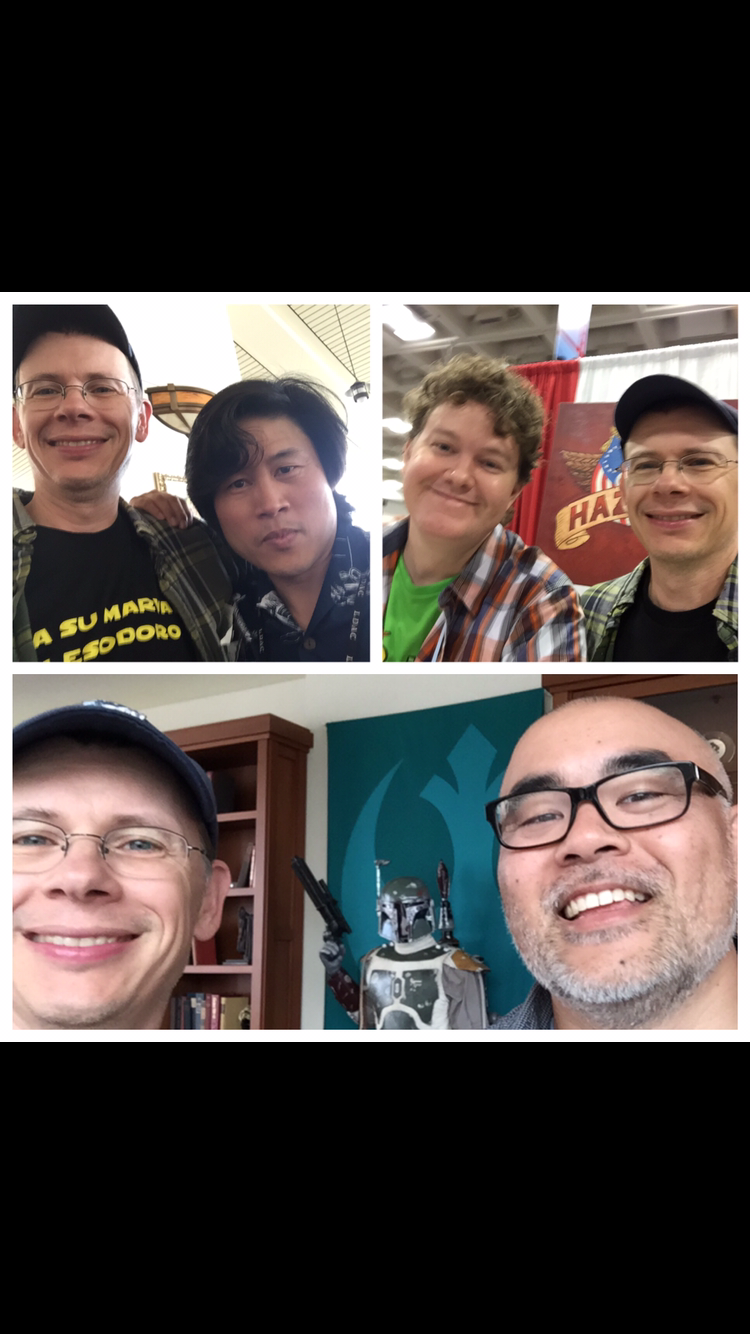 And there’s  the early copy of my Rocket and Groot book! It was shown in the Disney booth at the ALA librarians convention! 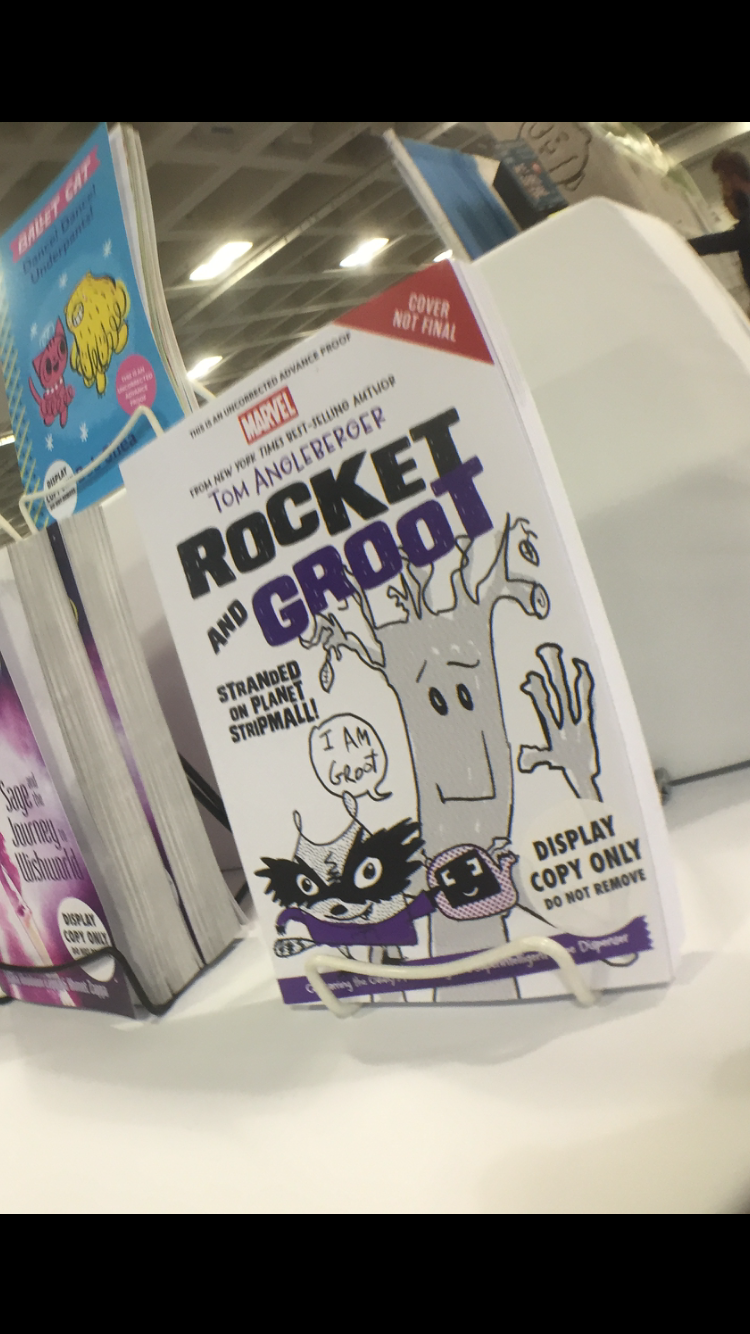 Pretty awesome to be on the shelf with Mo Willems, Bob Shea and Tony DiTerlizzi!!!

Sam is busy house sitting/dog sitting and chip eating because Cece and I are in San Francisco for the Newbery award dinner. In case you missed it, Cece won a Newbery Honor for her graphic novel El Deafo!!!

stay tuned for photos/news!….
Top: an EL Deafo cake served before the awards !! I don’t yet know how or where this was created!
Here is Cece receiving the award: 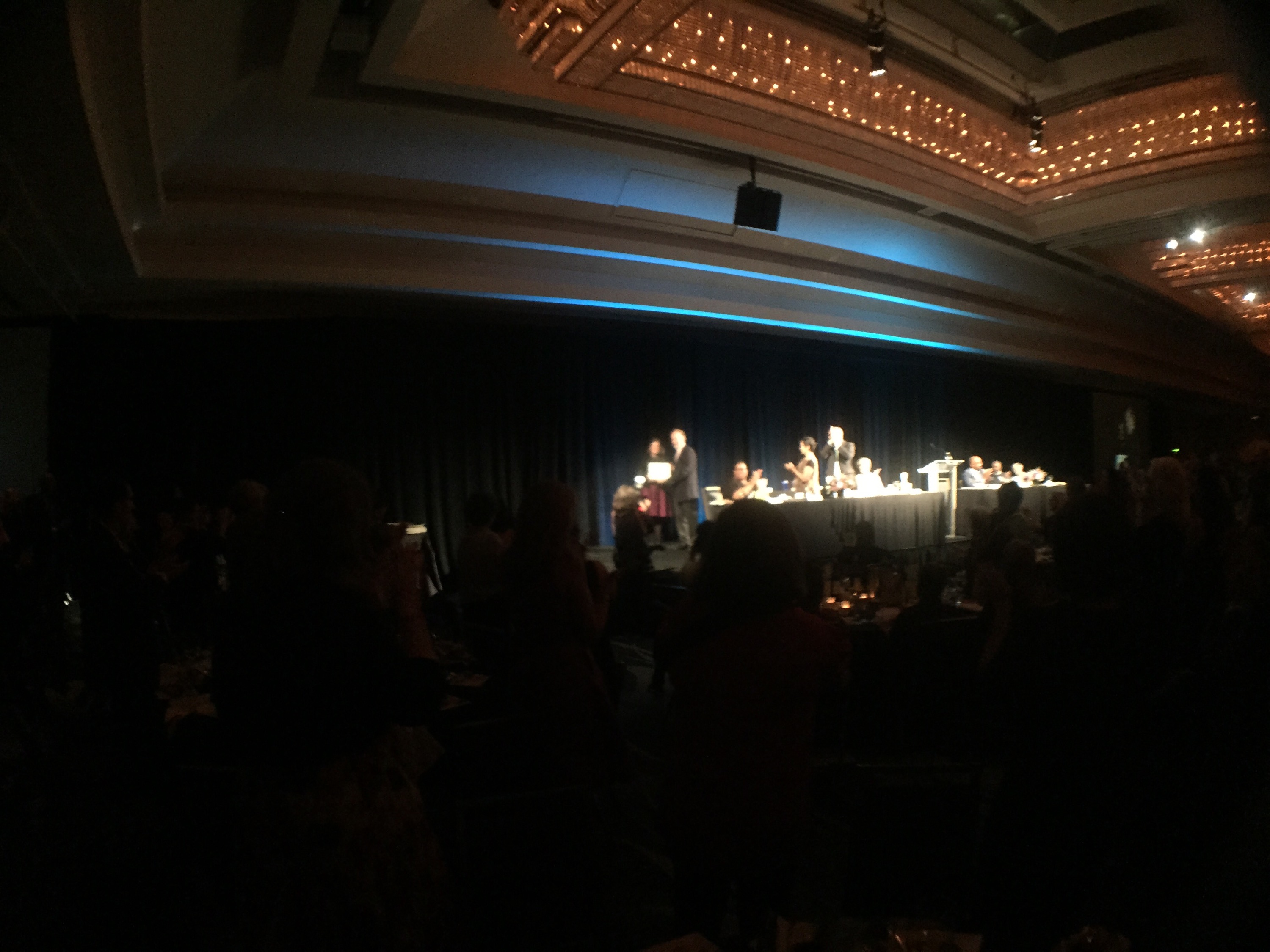 And here is the award itself: 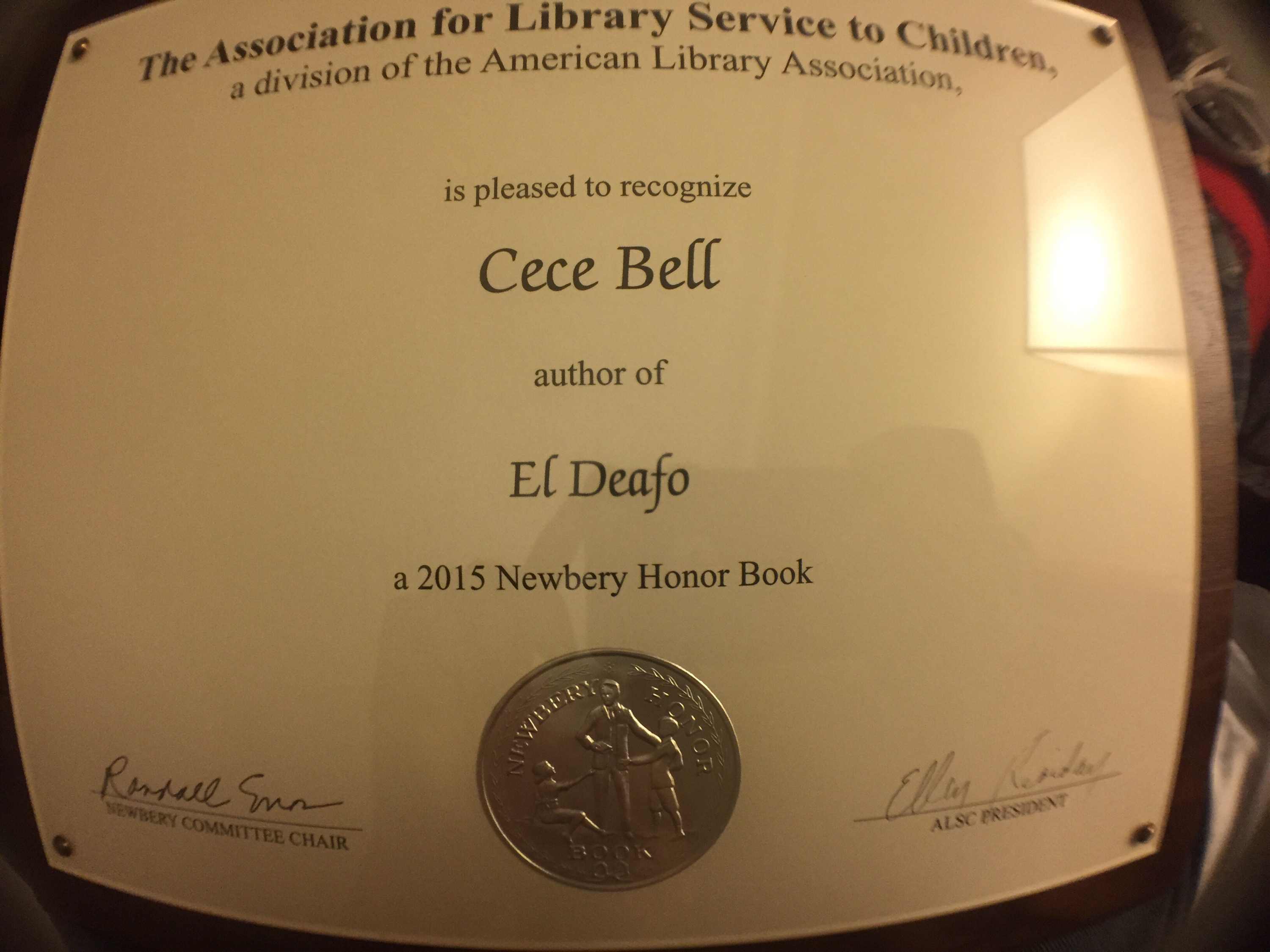 And here is the book in case you’ve never seen it: 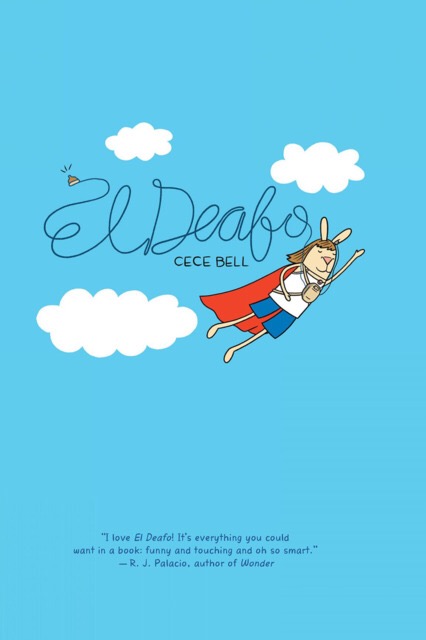 And just in case you haven’t put together all the pieces of this puzzle: Cece is my wife and the inspiration for the character Caroline in the OY books. El Deafo is her own version of her own story.