A response from Tom to SF Minion about the TalkZone… 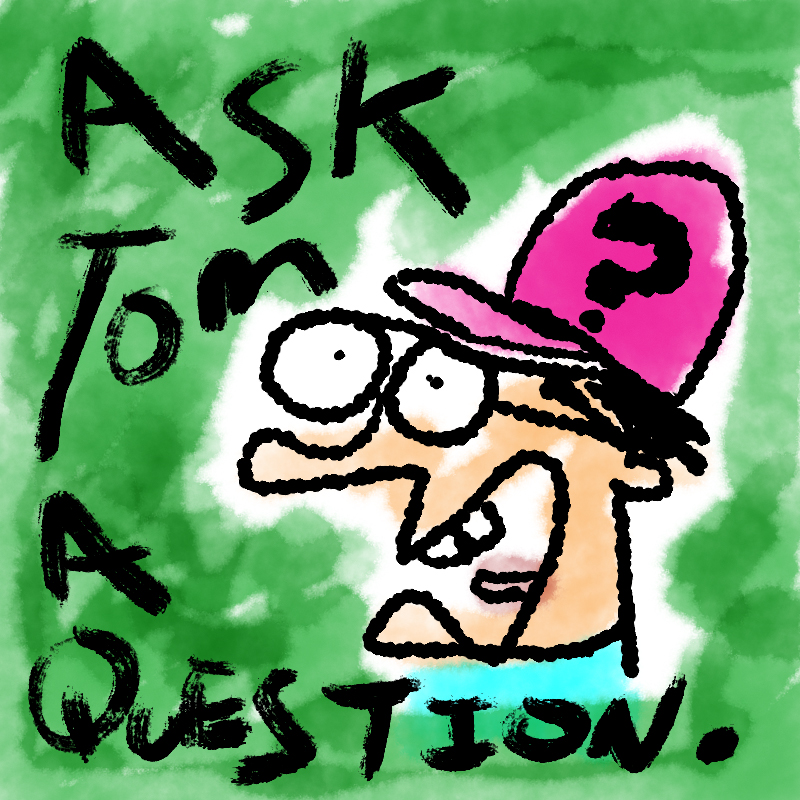 ok sfs if u want the talkzone back then we need to not post ANYTHING. the reason people still get on this site is stookiness. this is our only hope. p.s to the people who did rising rebels u should put it on ur twitter. i still look on there. p.p.s tom i do realize that u will be upset cuz u think that the talkzone will hurt our feelings. but thats part of growing up. and reallly i dont think any of us care about fights. only u do. we r the RISING REBELS!
put epic if u will do no stookyiness waffletastic if u will keep doing it. minion signing off.

SFs, I REALLY REALLY want the TalkZone back, too. And sometimes I am tempted to. Many of the people who are on the site now were not even around in the days when there was so much trouble.

Maybe that’s why they don’t realize how MUCH trouble there was. Sam and I never knew a moment’s peace, because either trolls were attacking or SFs were fighting (and I mean getting really nasty) all the time, even over holidays. (Last, Easter was a nightmare….)

The purpose of this site is for people who enjoy the books to come, get info about my other books (and run out and buy them) and to send in their own creations. The TalkZone was always a bonus … and it turned out to be an open door for trouble. Eventually we just had to close that door.

So, I’m sorry, but the TalkZone won’t be coming back. If people follow this Rebellion and stop sending in submissions, then the site will get pretty dull… but the TalkZone still won’t come back.

I’m not mad at you for this plan, Minion. (In fact it is pretty clever) But YES I am still mad about the destruction of the TalkZone.