Folding a Galaxy with Chippy Slusher and some cool Larrys! 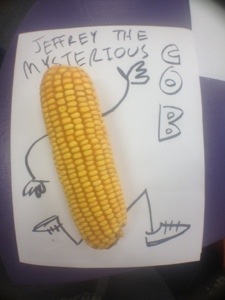 Only had a small crowd for today’s event… but that was OK because it gave me a chance to hang out and fold with Chippy Slusher! We folded for and hour and a 1/2 or more! 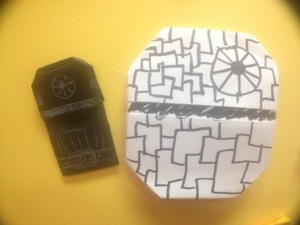 Then, since we’re both Dr Who fans, he folded Davros… the Dalek level boss! 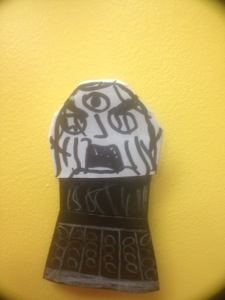 Some other kids (and even some Virginia Tech students) were there, too, and together we made this nice little origami Galaxy… 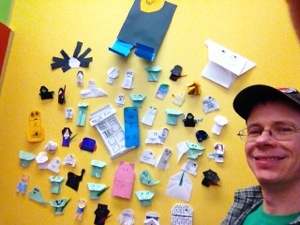 Now, here’s the mystery: during the event, an ear of corn suddenly appeared. Chippy named him and I drew him. Will he be Willy the Walking Waffles friend? or his ARCHENEMY???