Stonewall Hinkleman is out in PAPERBACK today! Price = Cheap! 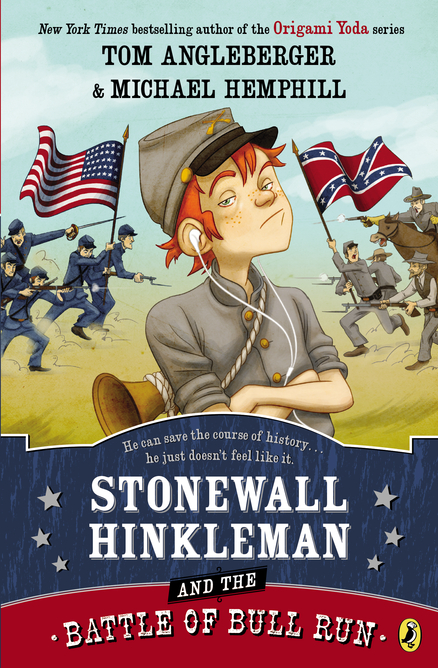 What if Harvey had to save the world?

Not exactly, but Stonewall Hinkleman can really be a Harvey sometimes. But he’s got more on his mind that the soundtrack of SpiderMan3. He has accidentally gone back in time to the Battle of Bull Run and has no choice but to get involved with the Civil War to preserve history and all that sort of thing. And I’m afraid he’s going to complain about it a good bit. 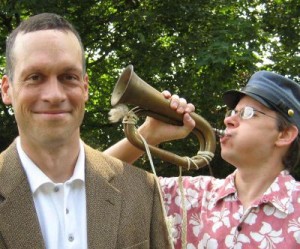 … and now it’s available in paperback at last. (I have to admit that the hardback was too expensive! But I think you’ll find the paperback price more reasonable.)