Reggie and Self: the real- life inspirations for Mr GCF and Soapy! 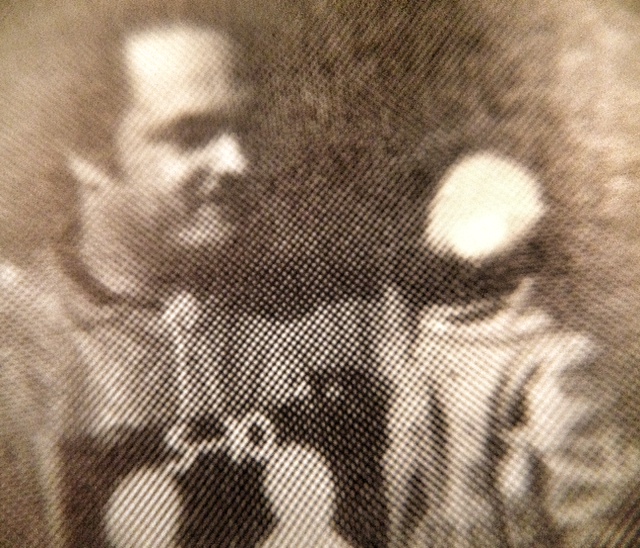 Here’s a closer look at that photo of Reggie and his puppet Self the Monkey. Self ‘s mouth must be wide open in this pic, that’s why it looks like a white blob.

Like Mr GCF, Reggie was a guy who went around giving motivational talks to schools. But, I seem to recall enjoying Reggie’s show.

And, I must have, because I wanted a monkey puppet like Self… And my mom actually found one and I still have him and his name is … Soapy!