This is my Royal Guard. He is pure origami. No cuts. 1 sheet of paper. If you like him put “stooky” if you don’t, put “fizzpop”. Please don’t put things like “epic” and other stuff. 20 comments for instrux. 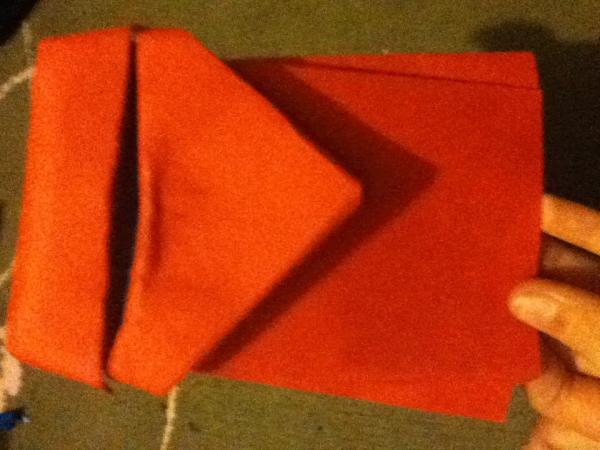