SLYarch: I was wondering if I could do something like this? 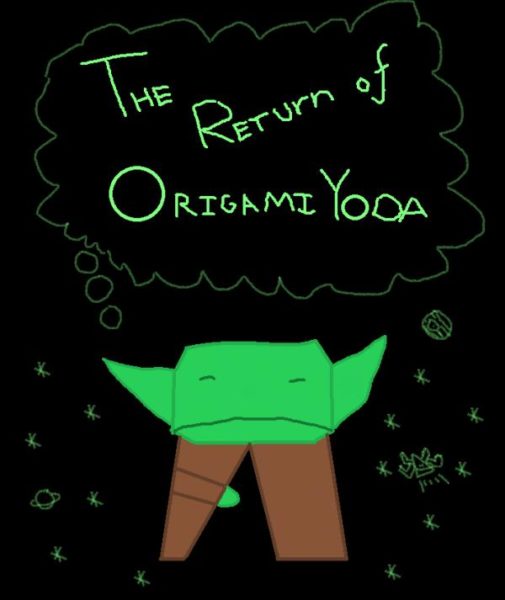 TOM: You just did! Oh, you mean write a whole book? YES, go for it!

Guillermo: Well, i mean, its really cool if they are getting Rocket and Groot 2 in cartoon texture, but i really like your drawings, and i think it will spoil it if you only get it in cartoon.
Tom: Dude, thanks for liking my art! Don’t worry, my terrible artwork will be INSIDE the book, they just decided to have a decent artist do the covers. Here’s a sneak peek at some of the art:

Just remember, it’s SUPPOSED TO LOOK LIKE IT WAS DRAWN BY A RACCOON!

Guillermo: You never come to Europe? Can you come to Spain?
Tom: I’ve never been asked to go on a booktour to Spain. (I’d love to do it!!!) But I am going to Ireland and Britain in May!

EmperorEwok:
I read all 3 of the Qwikpick papers series but now I need to know if they are real. Did you actually find papers written by the characters? Is this partly a true story and you just added more detail? Please answer! I can’t rest until I find out!
Tom: I may have answered this once before, but I’ll give an answer here (which may be totally different from the old one!).
Just like Origami Yoda, a LOT of Qwikpick is real. But there’s a lot made up, too. For example, I personally DID see and smell the poop fountain, but I did NOT see or smell the Rat with the Human Face.

Captain_origami:
In the book, Fuzzy, one of the characters there was Biggs. Was he inspired by Biggs Darkliner (I think that’s how you say it) from Star Wars Episode 4? He was Luke’s childhood friend remember?
Tom:
My co-author Paul came up with the name Biggs. He isn’t as big into Star Wars as I am, so I’m guessing he got it from somewhere else. Originally, Biggs was going to be more of a bully. But, he ended up being more like me: a smart aleck who isn’t REALLY a bad guy, just annoying. (Hmmm, sounds like Harvey)

BB8Fold:
Will you continue the Origami Yoda series?
Tom: I still don’t know the answer to that. I don’t think there will ever be another novel about Dwight and his friends. But Kellen would LOVE to do another activity book like R2-D2!
Right now, however, there are ZERO OY books in the pipeline. 🙁