omg omg omg i fell off my chair when i saw this meme. By the way, can anyone try to do a doge yoda? I would like to see a finger puppet. It would be hilarious! I’ll try to do that. 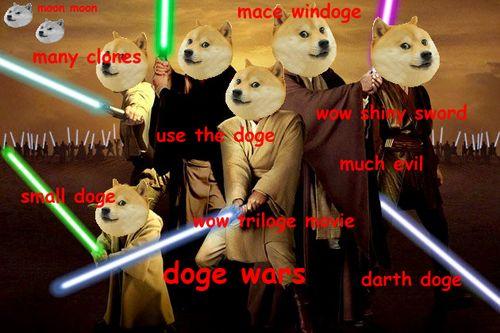