I just watched the season premiere of Star Wars rebels season three it was stooky waffle tastic with plastic dinosaurs on top!! If you watched it say stooky. If you didn’t then say fizzpop. 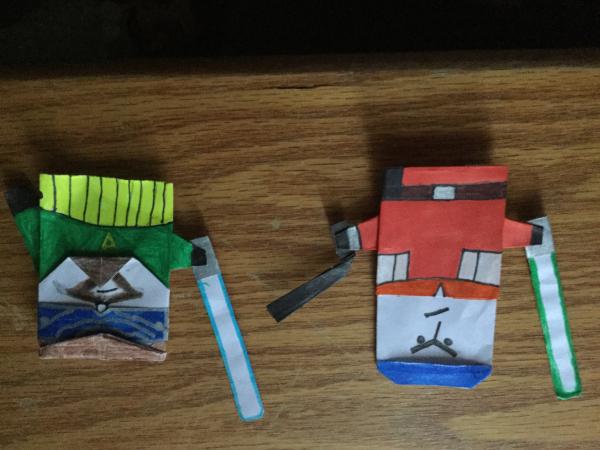