I finally got the action figure I wanted. The sith trooper. I got it from my grandma because my birthday is less than a week away. I am so exited because the rise of sky walker is finally out on DVD!!!!!!!! 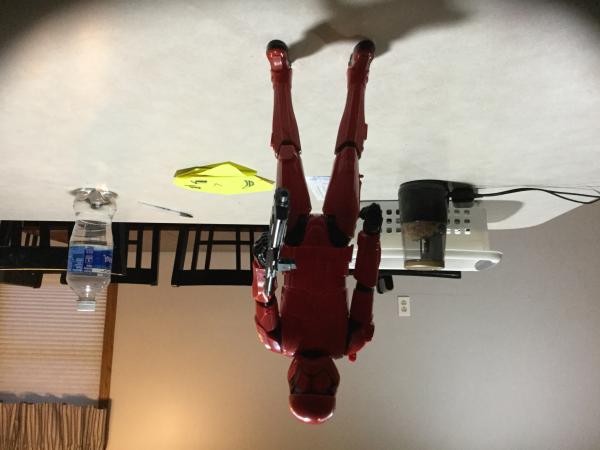