Hi guys, this is really random but do you want me to draw instructions for Goku? If so give me five stookies.I’ll make proto man and mega man another day.

Doctors of origami, out 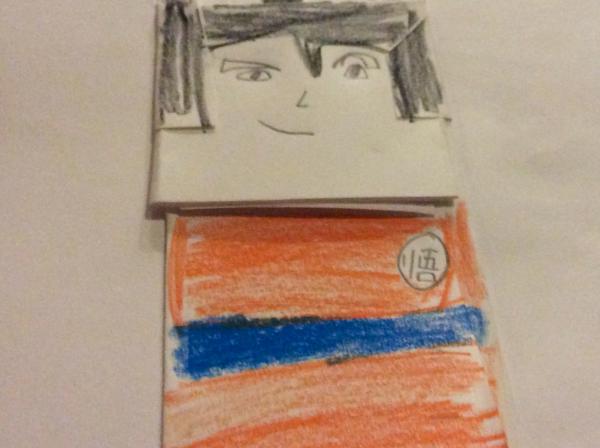