My TFA theories SPOILERS AHEAD

1. I think Rey is a Skywalker and will get her hand cut off in Episode VIII. Think about it: In the second episode of the trilogy Luke got his hand cut off. In the second episode of the prequels Anakin got his hand cut off. It runs in the family. And why would Luke’s lightsaber call to her? First it was Anakin’s, then Luke’s, if Rey is Luke’s daughter, then it makes sense.
2. JAR JAR BINKS IS PROBABLY DEAD AND CANNOT BE EVIL!
3. Finn is going to be really mad when Rey’s hand is cut off.
4. The new trilogy will follow the same plot as the original trilogy. Supreme Leader Snoke will be a hologram in 7 and 8 then in 9 Rey will go fight Kylo Ren then him.
5. Sorry, Leia, but Kylo Ren will not be turned back to the Light Side, he completed his journey to the dark side by killing Han.
6. Anakin’s Force Ghost will be in 8 or 9. He was originally in TFA but was not (obviously), but there is still concept art.
RANDOM PIC 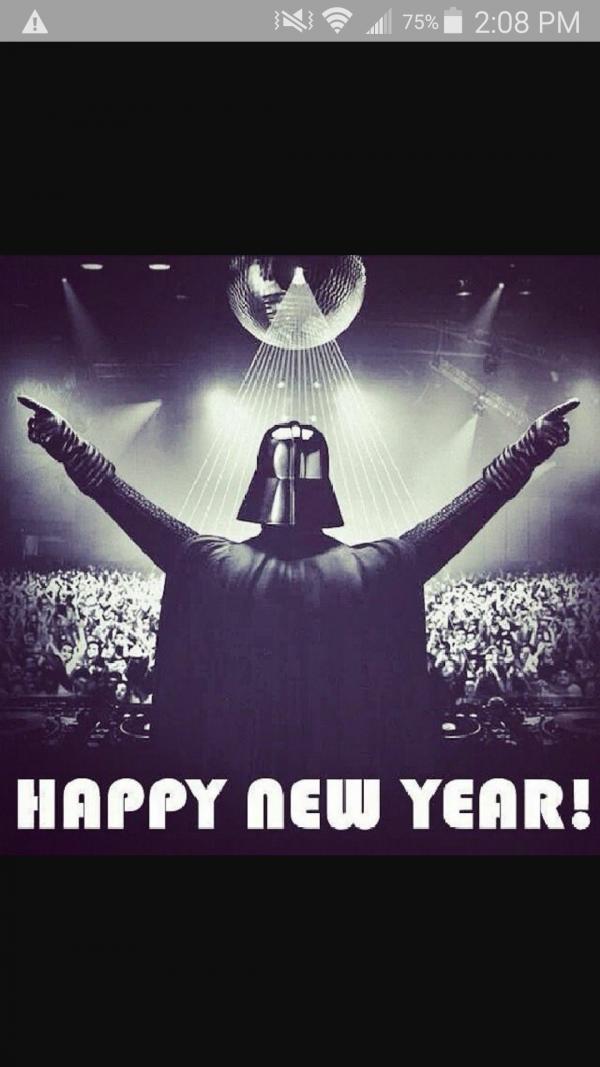