Hey SF’s! Today I made an Origami Yoda structure in Minecraft! I tried to make cover Yoda but ended up with the five-fold one. Still pretty good in my opinion. Also a quick reminder to sub to my Minecraft YT channel. It’s called Slrzcool
Here’s a link:
https://www.youtube.com/channel/UCjV7a9garoN8h2Sc938Hpjw 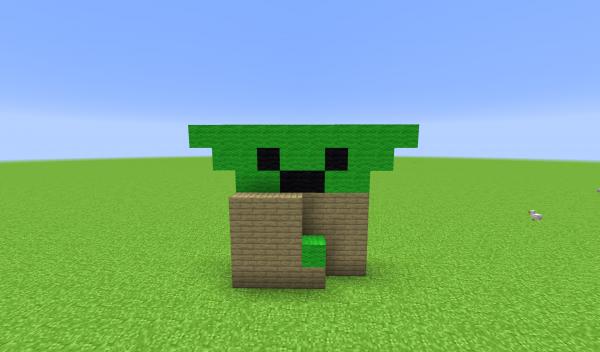