Grand Master C’baoth is an insane and unstable clone of a jedi from the clone wars. He is a dark jedi hidden away on the planet Jomark until Thrawn tries to recruit him. C’baoth resist, however, attempting to claim the remnant of the empire, and is eventually killed. Like the emperor’s death, a bright blue blast of Dark-side energy explodes, taking an entire mountain with it to oblivion. 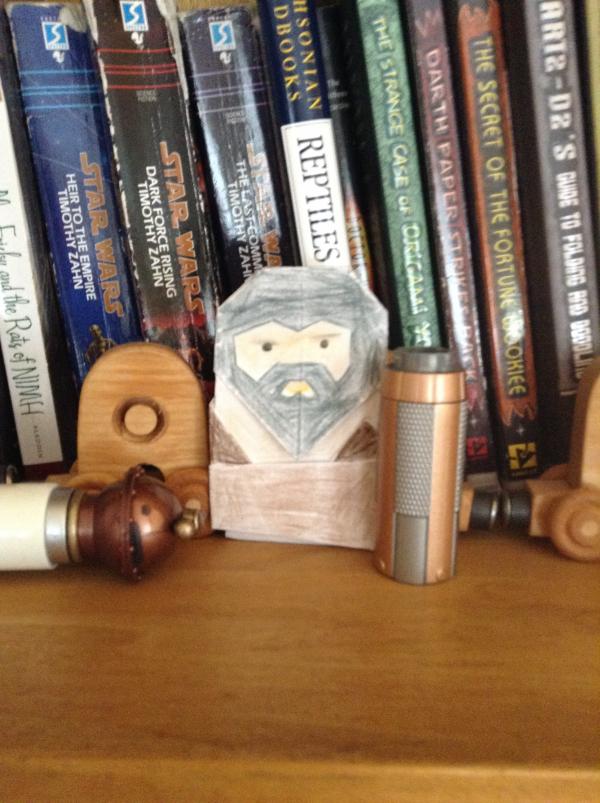