There is this totally crazy STAR WARS theory that I doubt but sort makes sense The Jar Jar is the most powerful sith lord, there is a video explaining it I recommend watching it 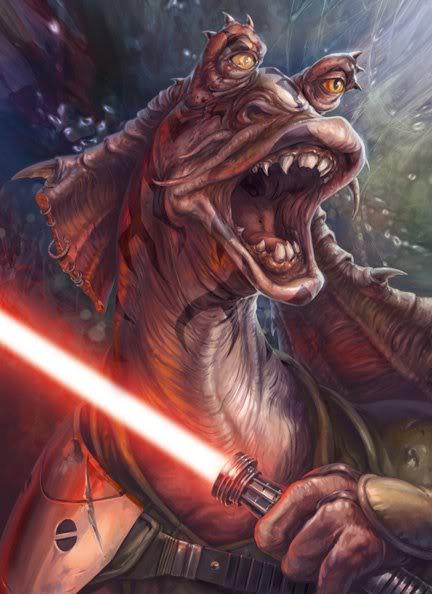