Hey everybody, I hope you like my first post with lots of origami including Jar Jar! Also some origami were left out so I’ll also show them too. 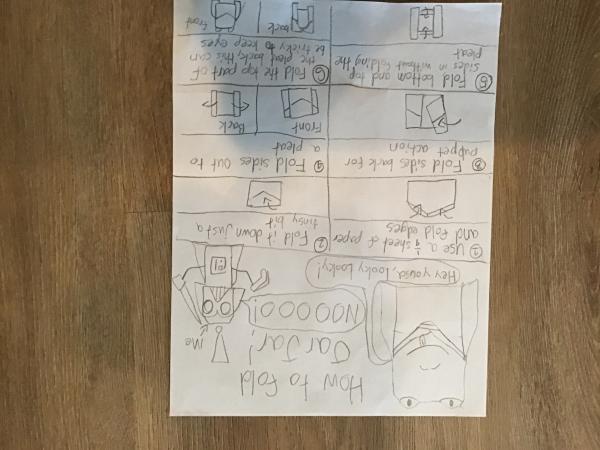 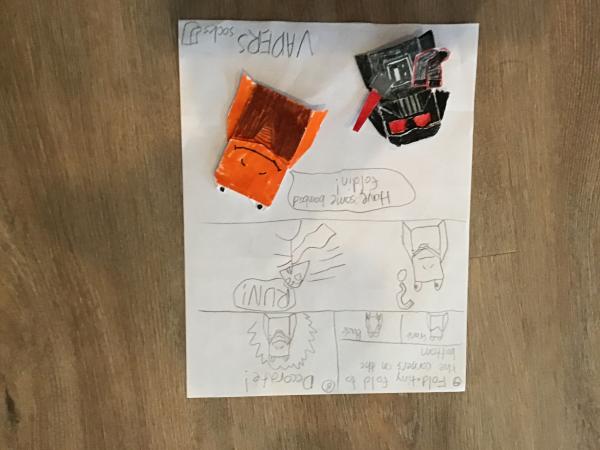 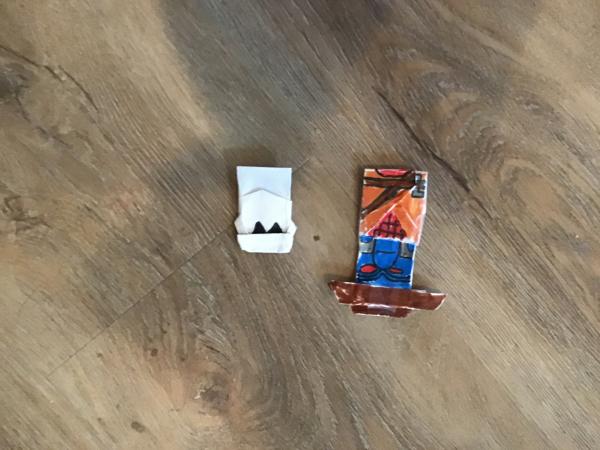