This based of a original puppet but had some modifications. Still great fold 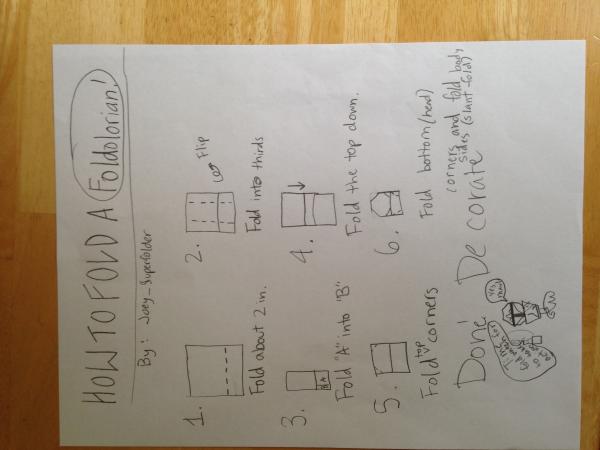