Finally, for the first time, I made an origami version of Ezra Bridger. After having made two excellent drawings of him, I decided that it was time to finally fold him.
This is my first creation in something that I call the Rebels Series. The series focuses on characters from Star Wars Rebels. The next creation will be an origami Sabine Wren. It will be released soon after the start of the fourth and final season of Star Wars Rebels. I hope you like it. 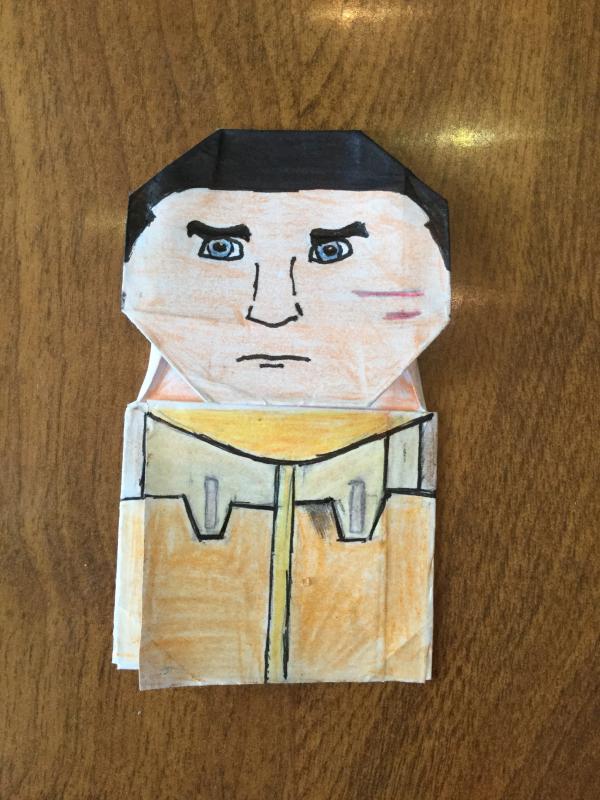