This fold is dedicated to Tom Angleberger. This fold was not too hard to do, BUT I FORGOT THE INSTRUCTIONS! If you find out how to fold it post it and I will comment Stooky if it looks good. Put the word Awsomeness if you want me to look at it. Please note the typo in the name (AUUUGGGGHHHHH!). The hardest part about folding is the mouth flaps, so you don’t have to make them rounded and squiggly like mine are. 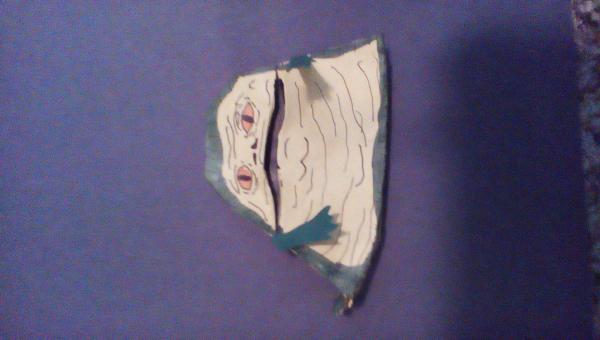