“Look up in the sky! It’s a bird! It’s a plane! What IS it?” Neil has no idea, but he plans to find out. While today’s ewok was walking through the forest, a large shadow from above blotted out his view of the sun. Neil looked up to see what had caused the shadow, but whatever it was flew away. From what Neil could make out, the object had huge wings and was traveling pretty quickly. He tried to think what it could be. A starship? No, too small. A lantern bird? No, too slow. The thing Neil saw was gliding, and not really flying. Even though Neil doesn’t have a clue what this flying figure is, he wants others to know about it. He runs through the village, pointing and yelling, so everyone has a chance to see this mystery glider. What exactly does Neil see? Well, you’ll have to find out tomorrow in Daily Ewok #68! 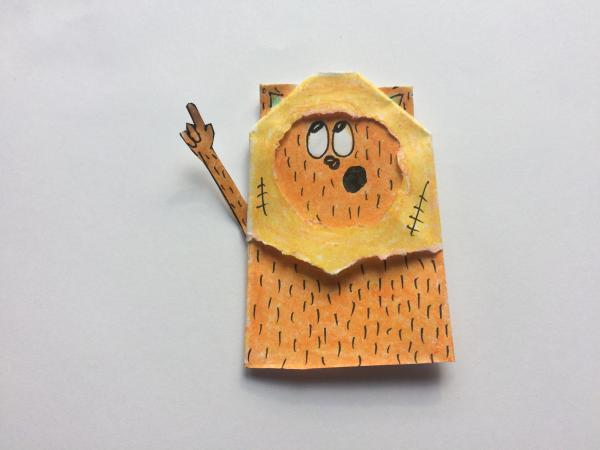