No one actually remembers what today’s ewok’s real name is, because he’s been going by his nickname, Squinky, for over 20 years. The nickname of course, comes from his thin, shiny black mustache. Facial hair is extremely rare on ewoks, so Squinky is very proud to have some. He acts like an aristocrat, participating in only the fanciest and most proper ewok activities (and there aren’t too many of those). What Squinky doesn’t know is that his mustache isn’t real! Way back when, some prankster ewoks snuck in to Squinky’s bedroom and superglued a fake mustache onto his face. When Squinky actually believed it was real the next morning, they just played along. Imagine how different Squinky would act if he found out he wasn’t all he’s cracked up to be! 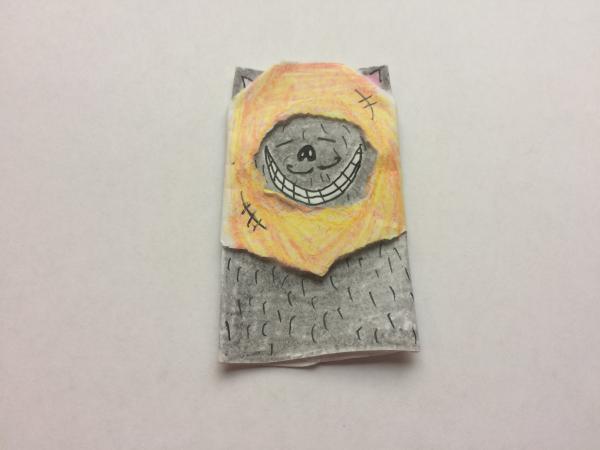