Meet George! He is the first of many ewoks to be released daily. Keep your eyes out for lots more to come! 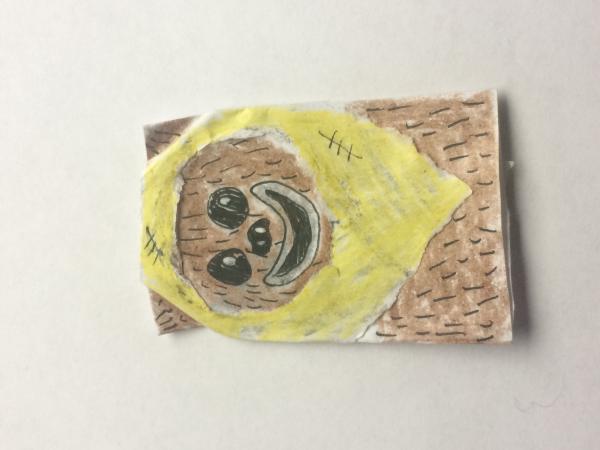