Count Orlok is a character from the classic silent German horror movie “Nosferatu, eine Symphonie des Grauens” which translates to “Nosferatu, a Symphony of Horror”, which is my favorite movie of all time next to “Citizen Kane”. It was originally going to be a book to movie adaptation of Bram Stroker’s “Dracula”, but they couldn’t get the rights to it. So, they changed things like the word “Vampire” to “Nosferatu” and “Count Dracula” to “Count Orlok”, who is portrayed by Max Schreck. Max’s performance was so chilling, many cast and crew members thought that he was one of the undead as well! I’ve added some referance images I used for this project.
Image One: Count Orlagami
Image Two: Referance Image One
Image Three: Referance Image Two 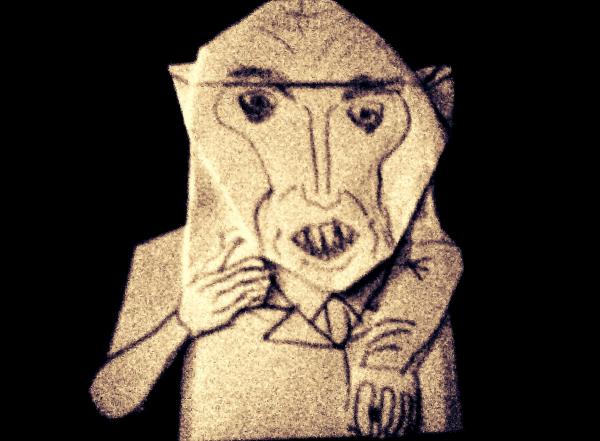 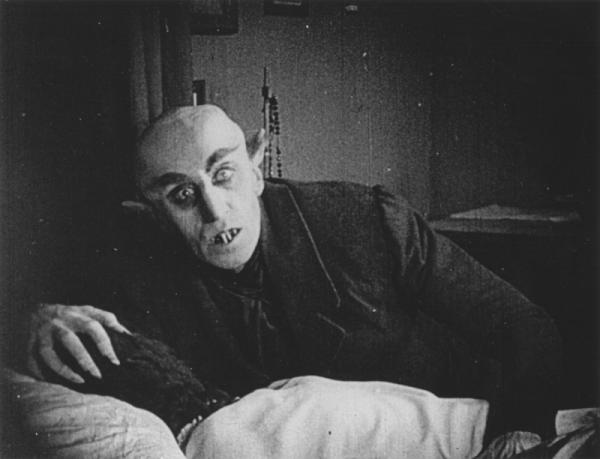 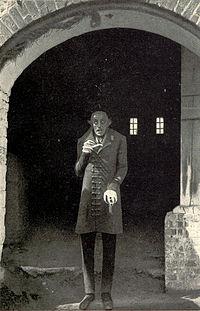