Chewbaca has a son

It’s true! Chewbacas son, wife, and dad are all featured in the Star Wars holiday special. The reason you probably have never headed of it is beacause it is really hard to find. The people who work on it are probably really ashamed about it. I saw a little bit of it and it wasn’t the best. The series ever is considered canon which means that the Star Wars holiday special actually hapened in the Star Wars Universe. It is set between A New Hope and Empire Strikes Back. It also introduced Boba Fett and the Y- Wing. So any ways back to the point. You can Google a pic of Chewbacas son. Mine doesn’t really look like the one in the Holiday Special but it should. 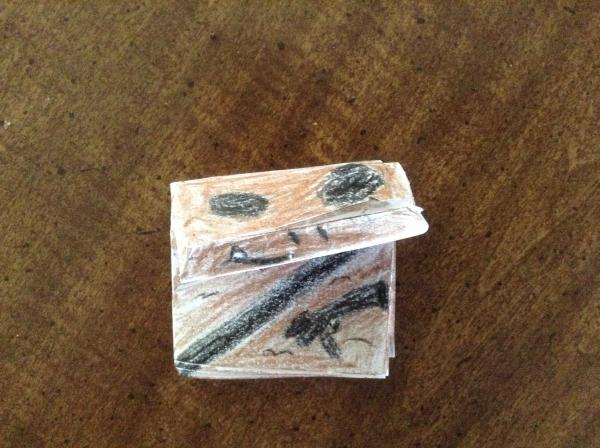