Here is my origami Ahsoka! I made it with the NW base. Sorry if you can’t read the instrux, it is my first time making them. 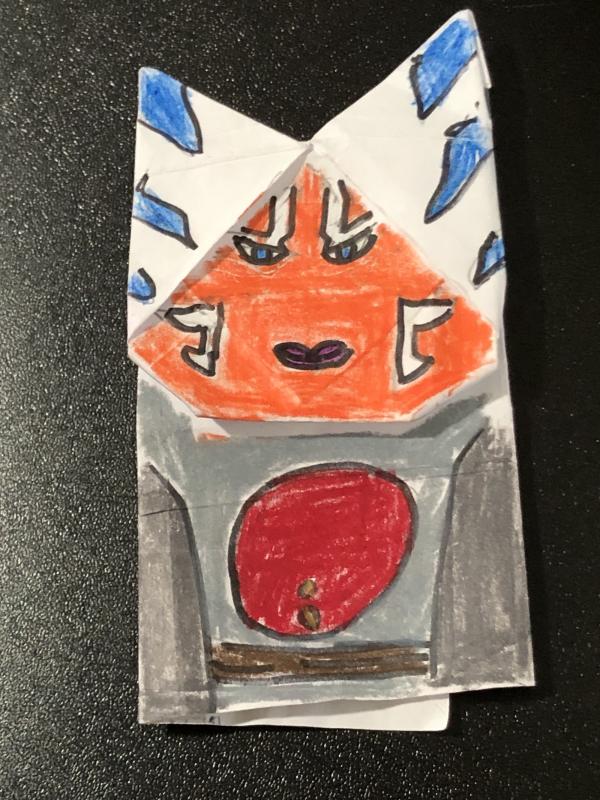 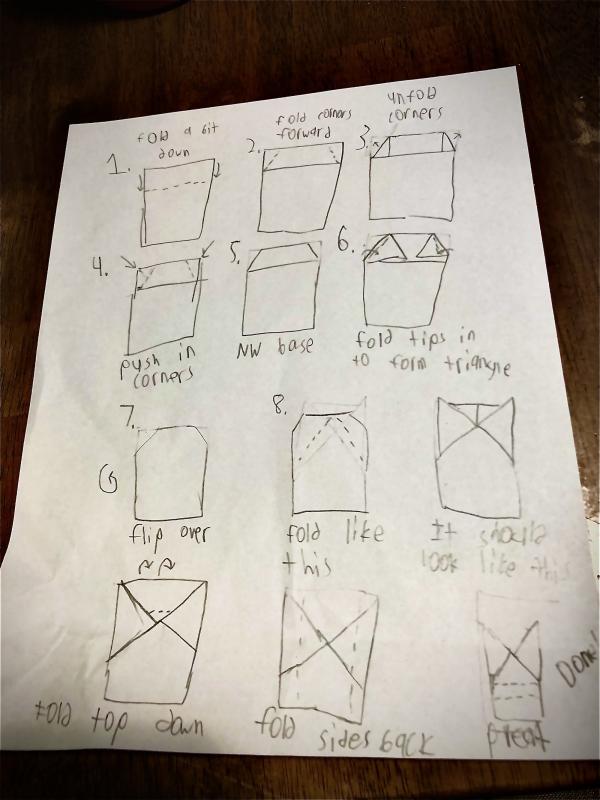